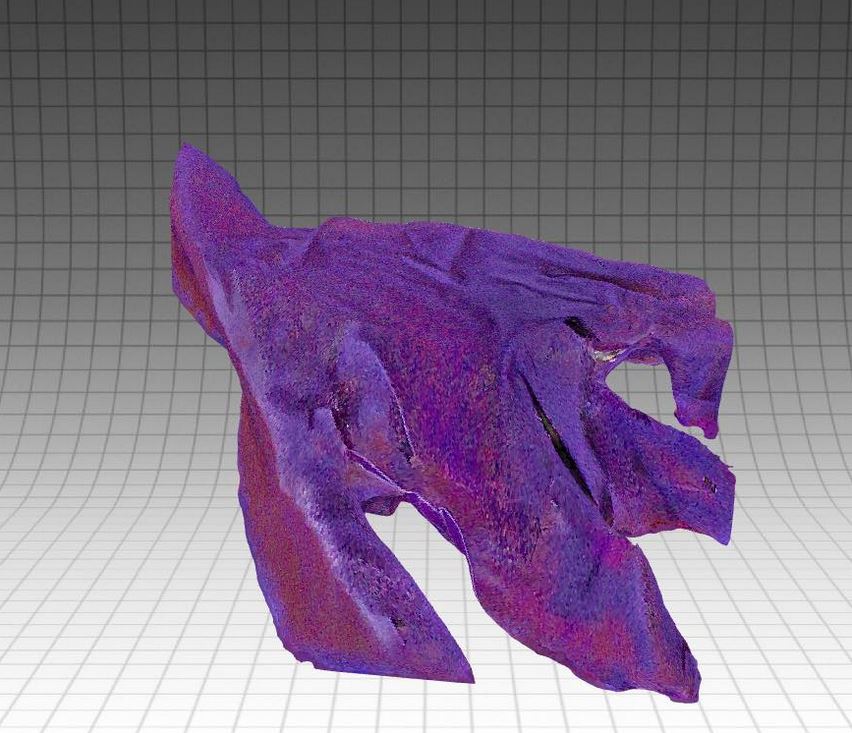 Beginning to look at photogrammetry and the digitalisation of objects, cultures that can be immortalised and changed by people’s digital touch. 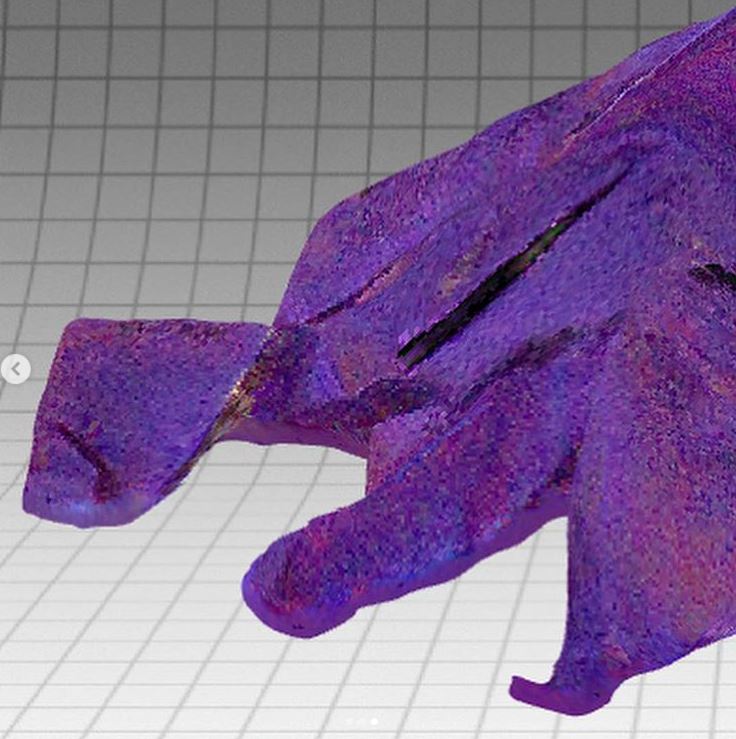 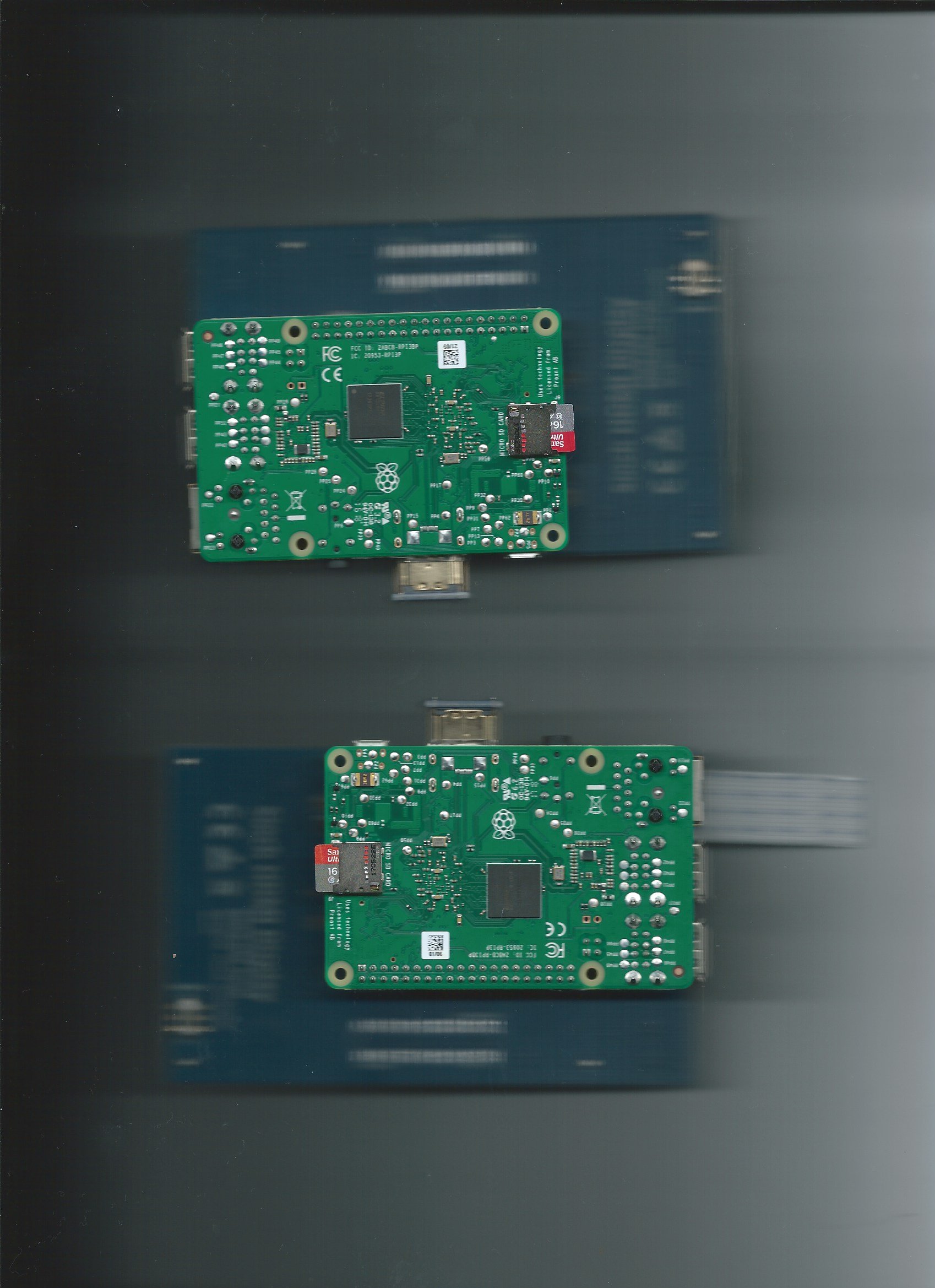 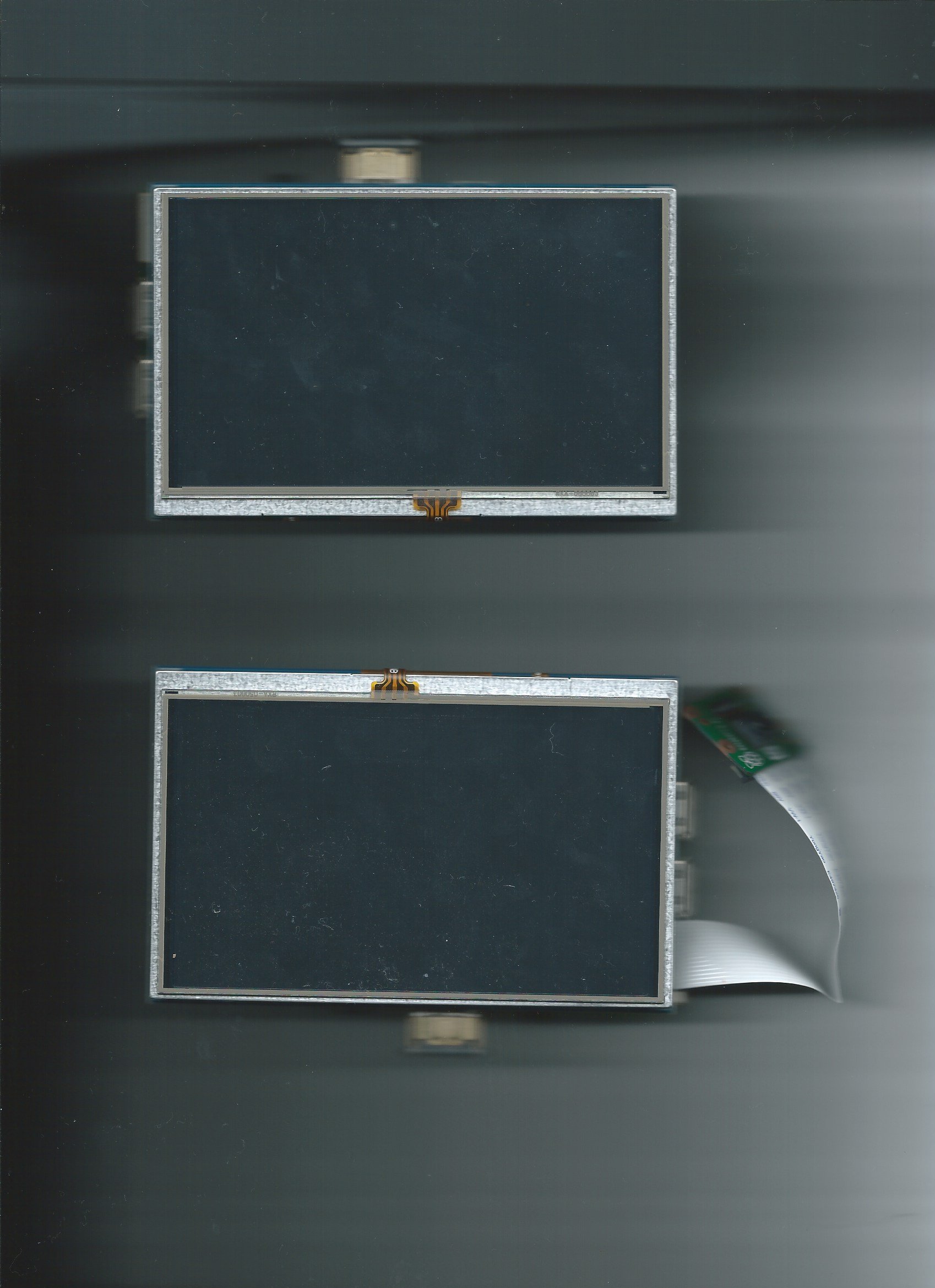 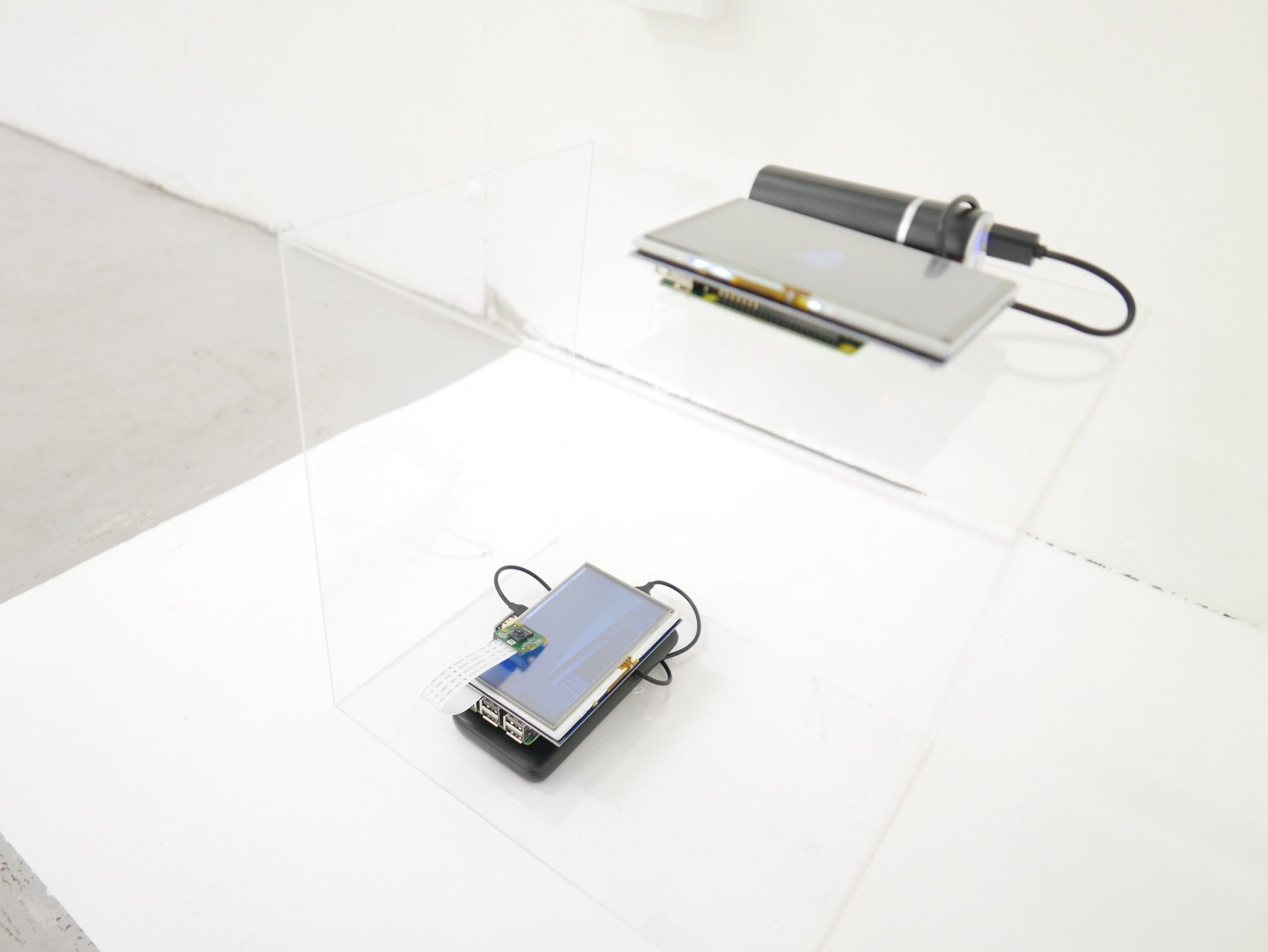 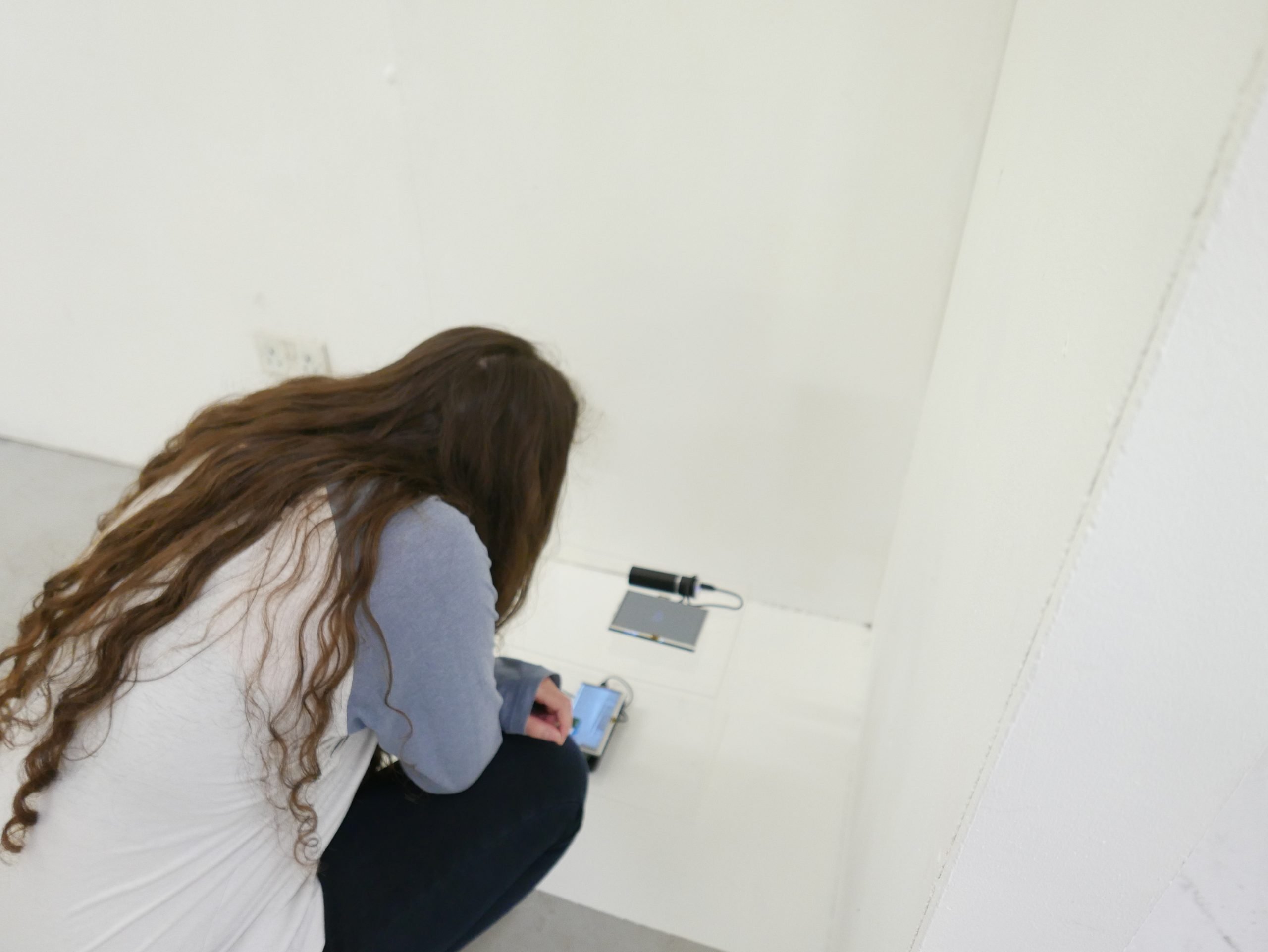